There are estimated to be 6,200* contact centres in the UK, with perhaps a quarter of a million agents making outbound calls to businesses and consumers. These contact centres’ use of the telecommunications network – and specifically their outbound calling practises, including abandoned and silent calls – are regulated by Ofcom, in addition to the ICO’s interest in their treatment of personal data. 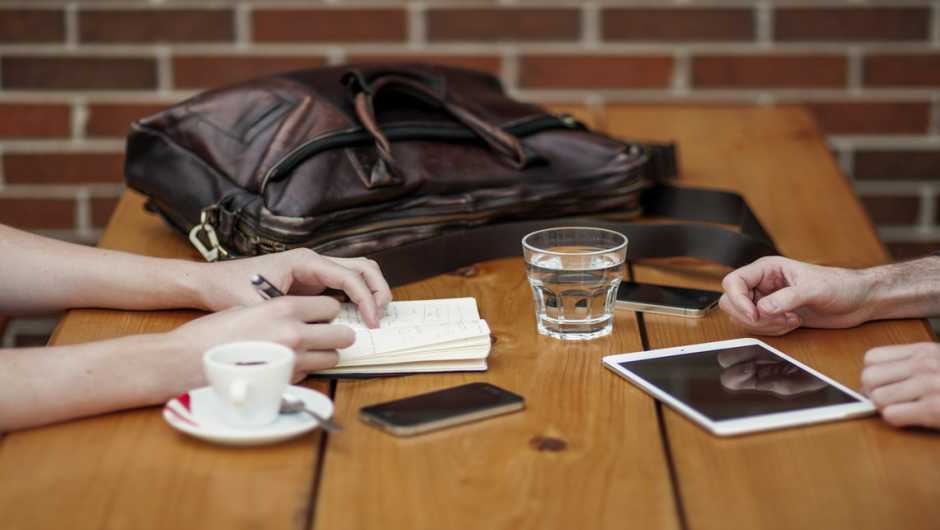 The new regulations marked a big shift in most observers’ understanding of Ofcom’s approach. Amongst other things, they:

– Made ‘silent calls’ their top priority for enforcement actions, thus further challenging the use of answer machine detection technologies

– Require contact centres demonstrate strong management practices and processes around outbound dialling, which will be inspected as part of any Ofcom investigations

As the new rules were developed and then finalised, there was considerable disquiet and concern in the contact centre world. Some writers over-excitedly foresaw the death of a marketing channel. Operational leaders and commentators were worried that a move to a ‘balanced scorecard’ and ‘outcomes-based’ model of prioritising regulatory action would leave contact centres and technology providers without clear, definitive guidance.

In addition, there was concern that risk-averse organisations would simply choose to cancel their use of the outbound calling channel if they couldn’t provide a definitive guarantee of compliance.

One Year On – So, what happened?

This spring, a year after the implementation of these contentious new Persistent Misuse regulations, the DMA Contact Centre Council conducted a survey of UK Contact centres to better understand their approach to Ofcom’s regulations.

The anonymous survey attracted responses from a wide variety of contact centres, employing thousands of contact centre agents calling both businesses and consumers. The contact centres deployed a variety of dialling technologies, with most still using predictive dialling – which is closely associated with the creation of abandoned and silent calls.

It’s possible that these very high abandoned call rates have been arrived at as a result of contact centres’ careful construction of a ‘balanced scorecard’ risk profile, perhaps especially if they generate a relatively low number of calls. But that seems unlikely.

Unsurprisingly, there is still a lot of evidence of lingering confusion about the regulations and Ofcom’s expectations.

Finally, it’s worth noting that there is an unavoidable degree of self-selection in survey responses. It’s reasonable to assume that the contact centres which would complete an industry survey on calling practises would be relatively well informed. Anecdotally, there are a lot of ill-informed contact centres and technology providers with no notion of what the regulations are, who enforces them and what their responsibilities are. DMA Contact Centre Council members have recently had conversations with outbound calling technology providers – typically smaller, ‘challenger’ suppliers – who seemed to have no idea that there were rules about abandoned call levels!

Are We Feeling Regulated?

This problem is compounded by the fact that since launching the new Persistent Misuse regulations Ofcom hasn’t publicised any enforcement actions they have taken. It’s understood that many of the consumer complaints investigated by Ofcom are from centres ‘spoofing’ CLIs, often located offshore, which they frustratingly cannot take action against. However, this unavoidably means there is no real-world evidence on which contact centre operators might cross-reference their interpretation of the rules.

At the same time as Ofcom’s Persistent Misuse regulations have taken effect, the mood music around outbound calling has changed. Ofcom, the TPS (Telephone Preference Service), ICO and Which? have all reported lowered levels of consumer complaints about ‘nuisance calls’. Multiple reasons for this positive change have been identified:

– Even as the PPI claims cut-off date approaches, it’s likely that this variety of telemarketing has passed its peak

– As ever, there’s the hard-to define impact of GDPR on available lead volumes

However, the real rogue nuisance callers have probably never paid any heed to Ofcom’s regulations. And if – as this research appears to demonstrate – legitimate contact centres and brands still don’t understand the regulations, then that’s major concern for us all. See the full research results here.

Help Is At Hand

Last year the DMA produced advice on persistent misuse for contact centres on how to comply with Ofcom’s revised regulations. For any contact centre, or user of contact centres making outbound calls, this guidance provides a useful starting-point for working out how to become compliant.

For additional infortmation on the DMA visit their Website

* Ofcom have always maintained that they never defined a 3% abandoned call rate ‘safe harbour’, but nearly every call centre thought that they had!