What We Learnt From Customer Contact Expo 2016 –  Randi Roger, Global manager of marketing programs and operations at Interactive Intelligence details her thoughts on this key exhibition and that DeLorean!

With a little help from a DeLorean, we reimagined the future together and received some top industry insights from keynote speakers John Roberts, CEO of AO.com and Ralph Echemendia, the Ethical Hacker and Hollywood cyber security expert.

Here’s a run-down of what we gleaned from #CCExpo16 and what we hope made it as useful for you as it did for us:

In a keynote about the price of convenience in today’s digitally reliant world, Ralph Echemendia shared his experiences as a cyber security expert around the world. He’s most recently worked as a technical consultant on Oliver Stone’s new movie Snowden.

He offered some rather intriguing insights into how vulnerable companies can be when staff are not adequately trained, despite heavy investments in ultra-secure cloud technology like PureCloud Engage®.

While the PureCloud Engage platform is built to mitigate security risks for contact centres, knowledge gaps in staff can create opportunities for cyber criminals to attack. Take advantage of resources available to properly prepare your staff to protect your company’s infrastructure: Pure Cloud

Stick to your guns to achieve great customer service 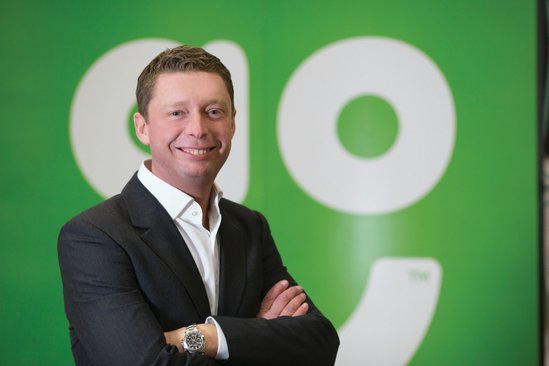 John Roberts, CEO of AO.com, joined us at #CCExpo16 to share the 10 principles that brought huge success to a company that began as a £1 bet with his mate in the pub on Christmas Eve.

At the advent of the internet, John was discussing the possibility of using the new technology as a platform on which to sell appliances to the public. His mate had his doubts, and they put a quid on the possibility of the idea coming to fruition.

Fast-forward to 2014 and John, along with co-founder and mate from the pub that night, Alan Latchford, had floated the company at £1.2 billion.

As John shared during #CCExpo16, one of his secrets to success with AO.com has been sticking to what he knows best—which is selling kitchen appliances and electricals.  “I’ve lost count of the amount of times I’ve been offered partnerships with sofa companies,” the AO.com mogul joked.

He revealed that, despite the endless opportunities to expand his company, he continued to reject such proposals and stuck to his expertise. And what a good move it proved to be for him, the company’s staff and, most importantly, for their customers.

Doing what you do best is what customers respect the most and that’s how you become the authority in your given industry.

Don’t pretend to be something or someone you’re not, and your customers will love you for it.

We all want to drive a DeLorean 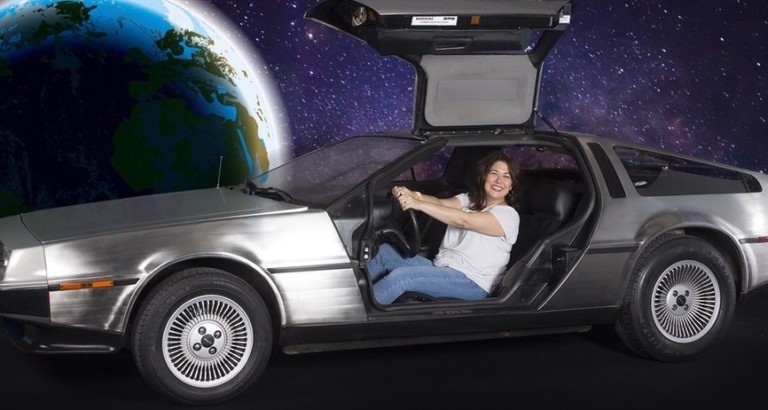 As you might have noticed,there was a DeLorean on the first floor at the expo. As we hope you remembered, it was ours (and it was nothing short of magic getting it up there…).

One thing is for sure, you all wanted to jump in and reimagine your future as much as we did. There was a brilliant response to our competition at the expo as many of you proudly posted your pictures to social media.

We’ll be selecting our winner of a pair of Apple Air Pods soon!  As long as you used the hashtag #reimaginethefuture with your DeLorean selfie, you’re still in with a chance of winning.