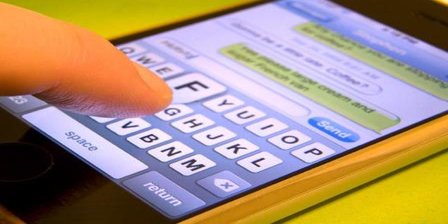 Despite an ever-increasing number of functions and apps available on smartphones including email, social media, camera and games, 18-24 year olds still value texting above everything else.

The finding comes from survey of more than 2,000 adults carried out by YouGov on behalf of Firstsource Solutions, a leading business process management company.

More than a quarter of young adults (26 per cent) said texting was the most valuable feature of their smartphone, compared to 16 per cent who said it was being able to make and receive calls.

However, the likes of free instant messaging apps such as WhatsApp are becoming more popular for sending messages.

A previous survey in 2011 found that 18-24 year olds were more than three times as likely to value texting as a function on their smartphone than making and receiving calls (40 per cent compared to 12 per cent). 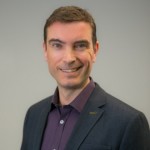 “This new survey shows that despite smartphones boasting an ever increasing array of specialist apps, messaging remains the most important function for all age groups, especially young users.

“Three years ago, our survey seemed to suggest that texting was thriving on smartphones and predictions of its decline due to new technologies such as instant messenger and social media were premature. Today’s survey shows that although texting is still the number one useful feature, free instant messaging apps are taking an increasing share of this type of communication.