Energy Suppliers highlighted for high levels of complaints but how does your contact centre compare? 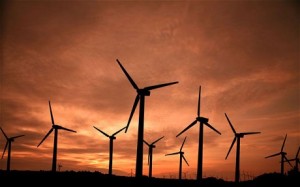 Extra Energy has delivered the worst performance for its handling of customer complaints, according to Citizens Advice’s latest energy supplier league table which measures how effectively customer complaints are dealt with by energy companies.

The company came bottom of the consumer champion’s league table for January to March 2016. There were 1,682 complaints per 100,000 Extra Energy customers – the highest complaints ratio ever recorded over the course of the league table’s five year history.

SSE, Flow Energy and EDF Energy took the top three positions for dealing with complaints in Citizens Advice’s table. Flow Energy is the first small supplier to reach second place since 2015 when smaller suppliers were added to the league table. 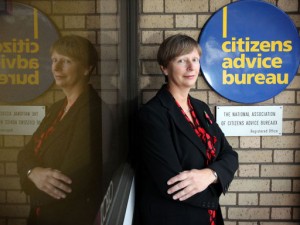 “Energy consumers continue to face a gamble when it comes to good customer service.

“The latest league table results show both small and large suppliers delivering a good service, proving that a company’s size is no excuse for poor performance.

“It should be every consumer’s right to receive a high quality service from their supplier and standards must be improved across the board.”