• The total value of private sector deals increased by 36 per cent year-on-year in 2017.

• Investment in technology accounted for more than three quarters (77 per cent) of the total business spend, with contracts worth £3.82 billion.

• Outsourcing agreements worth £6.74 billion were agreed in the UK last year, up nine per cent year-on-year.

• The value of contracts signed by financial services firms more than trebled over the period, reaching £3.26 billion in 2017 from £826 million the previous year. 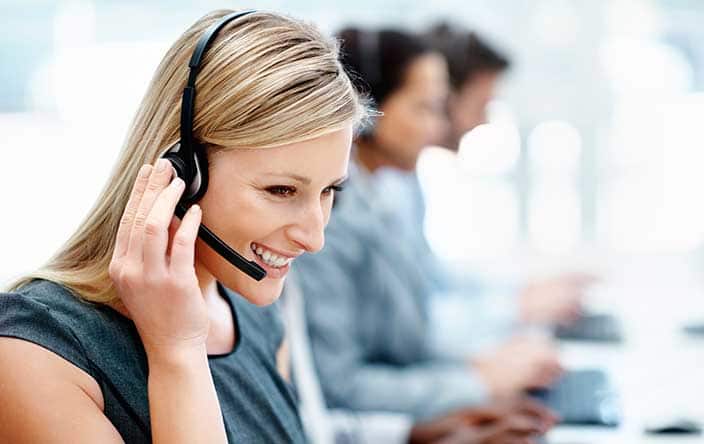 The private sector outsourcing market soared to a three-year high in 2017 as businesses signed contracts worth £4.93 billion, according to the Arvato UK Outsourcing Index.

The research, compiled by business outsourcing partner Arvato and industry analyst NelsonHall, found that the total value of contracts signed by UK companies rose 36 per cent year-on-year, from £3.62 billion in 2016 and £1.84 billion in 2015.

Overall the UK outsourcing market saw an increase of nine per cent year-on-year in 2017, with contracts worth £6.74 billion agreed by the public and private sectors over the period.

A surge in technology investment was behind the strong performance in the private sector, according to the findings. Businesses spent £3.82 billion on procuring IT Outsourcing (ITO contracts) agreements in 2017, more than double the value of deals agreed in 2016 (£1.73 billion).

Firms spent a total of £508 million as they looked to deliver improvements in customer experience across traditional and digital channels, according to the findings.

“This shift towards greater complexity is contributing to more outsourced services being delivered here in the UK. Just two per cent of private sector deals procured last year will be delivered offshore, compared to 12 per cent in 2016, as outsourcing continues to move up the value chain.”

Overall, fewer deals were agreed across the UK outsourcing market last year, with 98 procured compared to 165 in the 12 months previous, according to the research.

The rise in spending in the private sector market comes as activity across the government market fell year-on-year. Central government departments and councils signed contracts worth £1.82 billion in 2017 compared with £2.59 billion in 2016 – a 30 per cent drop.

Excluding work procured for healthcare, the data shows that the average value of deals signed across government was down 42 per cent year-on-year in 2017

Debra Maxwell added, “In line with calls for a review of the government outsourcing model, the findings show the public sector is already moving away from procuring long-term, high value outsourcing contracts.

“Councils and central government departments are now accessing the technology and expertise they need to deliver a range of functions, from digital service transformation to cyber security, through smaller contracts for productised services.”

The analysis shows that a sharp rise in the value of outsourcing contracts procured by financial services businesses was behind the growth in private sector spend last year.

Companies across financial services agreed deals worth £3.26 billion in 2017, more than treble the total value of contracts agreed in the previous year (£829 million).

According to the research, the growth can be attributed to a sharp increase in ITO spending as firms turned their attention to deals in application management, application hosting and end user computing.

The findings show ITO contracts worth £2.70 billion were signed across the sector last year, up from £208 million in 2016. 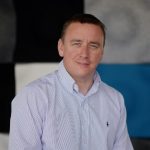 “Financial services businesses are under pressure to transform, particularly in the wake of high profile security threats and the upcoming GDPR obligations.

“The findings show that a growing number of companies see outsourcing as key to addressing the challenge, delivering the resilient infrastructure and architecture they need to protect against cyber attacks, keep their data safe and comply with new privacy legislation.”

Alongside financial services, telecoms & media and energy & utilities were the most active sectors in the UK outsourcing market, procuring deals worth £1.08 billion and £279 million respectively, according to the findings.

The research showed that the average value of contracts signed across the private sector more than doubled to £91 million in 2017, from £36 million in the previous year.

The Arvato UK Outsourcing Index is compiled by leading BPO and IT outsourcing research and analysis firm Nelson Hall, in partnership with Arvato UK. The research is based on an analysis of all outsourcing contracts procured in the UK market during 2017.

Other headlines from the full-year 2017 Index include:

– A total of £1.80 billion was spent on business process outsourcing (BPO) deals, representing 26 per cent of the overall UK outsourcing spend in 2017.

– The total value of ITO contracts accounted for 73 per cent of the UK market, with contracts signed worth £4.90 billion.

– Combined BPO and ITO agreements signed during the period were worth £58 million, accounting for one per cent of the overall spend. 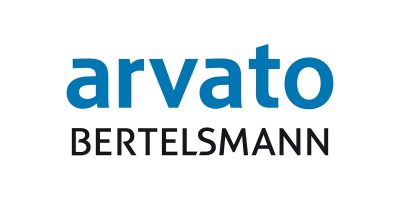 Arvato is a trusted global business outsourcing partner to the private and public sectors in the UK and Ireland. With more than 50 years of experience in outsourcing, Arvato combines expertise in business process outsourcing (BPO), financial solutions, customer relationship management, supply chain management, and public sector and citizen services to deliver innovative, individual solutions. Arvato has long-term partnerships with some of the most respected companies in the UK and globally, as well as innovative public sector clients. Internationally, Arvato is a leading global BPO provider with over 70,000 people employed across almost 40 countries worldwide.