Nuisance calls top the list of common gripes of Brits battling against the tide of everyday modern life according to a new industry study. 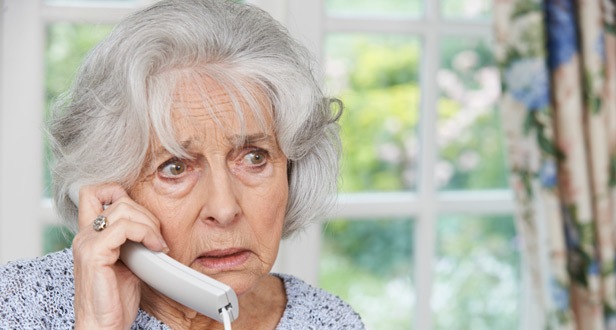 old calls or nuisance calls are even more annoying than being kept on hold, anti-social people on public transport, litter louts and feckless dog owners, the survey from Tandem bank found.

Other aspects of modern life making us ‘see red’ include being passed around different people within calls centres, being lumbered with unexpected fees and charges and companies ignoring loyal customers.

In a survey of over 2,000 people, 77 per cent said nuisance calls about injury claims or PPI compensation was the most annoying feature of life in twenty-first century Britain, Tandem Bank said.

One in five of us receive a cold call every day from a claims management company (CMC), according to a new report.

The majority of these calls are to do with payment protection insurance, motor claims such as for a whiplash injury, and accidents in a public or work place.

These companies are ‘bombarding people with cold calls, emails, letters and text messages’ and ‘clearly contributing to be the bane of many people’s lives,’ according to a recent report from Axa.

Around half of the 2,131 consumers asked by Axa said they think the regulations around CMCs need to be significantly tightened up.

Two thirds think cold calls from CMCs should be made illegal, and 55 per cent said they had seen no difference in the number of calls from CMCs they received in the past year.

‘Our study into what grinds the gears of Brits shows that many of the high street banks are guilty of rubbing people up the wrong way with being kept on hold on the phone, unexpected fees and charges and misleading offers all featuring highly in the top 25.

2. Being kept on hold whilst using the telephone 67%

6. Having no internet connection 41%

12. People who listen to music loudly through headphones on public transport 34%

The study was conducted by Tandem Bank

For additional information on Tandem Bank visit their Website