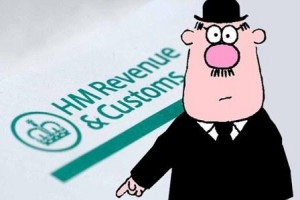 Callers to the HMRC Contact Centre are waiting twice as long for answers from government tax and benefit helplines in September 2014 compared with the previous year published records show.

HMRC said it was moving an extra 1,500 staff to answer its phones in January as the self-assessment deadline approached.

It also said it receives about 70 million calls a year and is introducing new technology to help answer more calls quicker at busy times, along with an improvement of its digital services.
Increased wait

HMRC’s figures showed that 34.5% of calls were cut off, compared with the 20.5% recorded last year. And the number answered in under two minutes dropped from half to a quarter.

Additional information can be found by Clicking Here