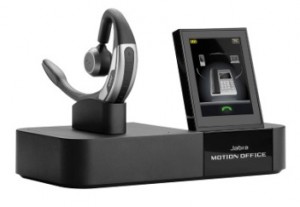 Missed calls mean missed opportunities. With the newly added Jabra PRO 900 headsets featuring Bluetooth connectivity, you can easily answer all your incoming calls, no matter which device is ringing.

Jabra have announced that its popular Jabra PRO™ 900 series wireless headset has been expanded to include Bluetooth® connectivity. With workplace mobility and collaboration leading the CIO’s priority list, missed calls can be a significant drain on productivity. In a recent survey amongst 11,900 office and mobile workers worldwide, Jabra and research company YouGov were able to document how 75% of all office workers would catch more calls by being wireless.

“We are excited that the Jabra PRO 930 and 935 solutions are optimised for Lync and give our customers the ability to choose a wireless device that enables them to work wherever, whether it is moving around the office or working outside of the office, said Giovanni Megzec, General Manager of Lync Product Marketing at Microsoft™.

Users now gain the workplace mobility they need to easily pick up any incoming Microsoft Lync® call. Jabra’s PRO 900 series supports the Microsoft Lync strategy to provide a consistent end-user experience while using Lync on their PC, Surface™ Tablet or Windows Phone®. Whether on the move, away from their desk or already in a phone conversation, users can manage calls seamlessly from the Jabra PRO 935 headset. 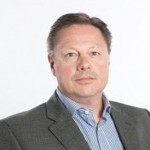 “Efficiency and increased mobility are the key benefits we see for the users of wireless headsets. More and more workers are multitasking; handling phone calls while operating a PC or moving around the office at the same time. With a wireless headset you have an increased work radius, which makes the worker ‘task centric’ instead of ‘phone centric’. I think 75 percent more calls taken by wireless headset users, speaks for itself.”