Phone Scams Rising Dramatically in the UK, according to Hiya 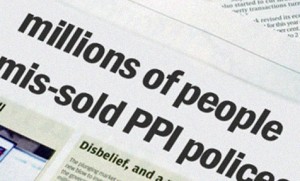 Phone Scam calls designed to steal money from victims are increasing in the UK, according to data released by Hiya, the call-blocking and caller ID company. The UK leads Europe in the highest percentage of nuisance calls, at a significant 13%. Immediately to follow are Spain and Sweden with 11% and 8%, respectively.

The number of calls to mobile phones claiming to offer compensation for a recent accident has risen by more than 76% in the last three months. Accident scams are the most commonly reported type of ‘robocall’ (an unsolicited, automated call) according to data analysed by Hiya from more than 100 million numbers in the UK.

Other commonly reported scams on the increase in the last two months are: bank scams (up 40%), of which fee refunds is the most commonly reported (up 23%); compensation for a flight (up 19%) and car finance scam calls (up 21%).

In order of prevalence, the top three phone scams are:

In order of growth, the fastest growing phone scams are:

1. Accident compensation (up 76% in the last quarter) 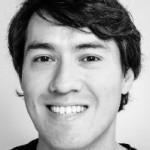 “These calls are designed to use the lure of free money to entice victims to hand over information that could be used to defraud them,”

“The calls are getting more sophisticated, using technology to mimic a local trusted number and mask their true identity.”

Hiya, which launched in the UK earlier this year, blocks fraudulent and scam calls, and identifies genuine calls. It is free to use on Android and iOS mobile devices.