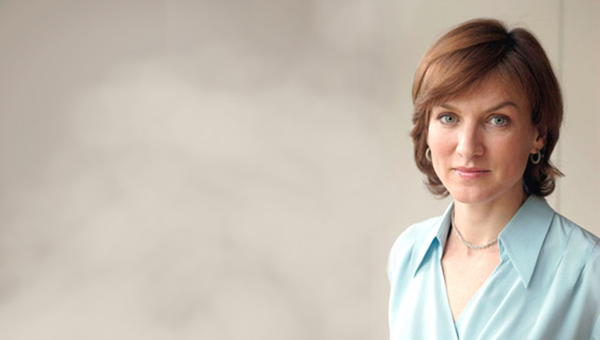 Fiona Bruce, TV presenter and BBC journalist, has an iconic voice. She has become one of the UKs most popular celebrities. There is so much more to Fiona than just reading the news during teatime!

So, what do we know about her? The team here at the ECCCSAs did some investigating and this is what we discovered…

– Loves to dance; but turned down Strictly last year because it is too formal!

– Known to perform with fellow BBC Newsreaders for Children in Need

– Newscaster of the Year three times

– Author and host of a number of successful documentary series

– Wore trainers to present the Ten O’Clock News in May 2016!

To reserve your place at the ECCCSA Awards 2016 Click Here