The company, based on Ecclesall Road, has worked closely with its teams to establish five key principles which underpin the essence of how they want their CC33 colleagues to work with each other, and their customers. 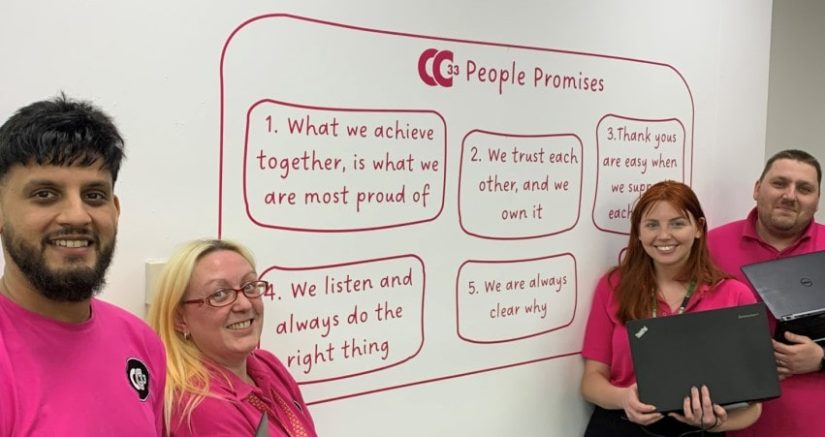 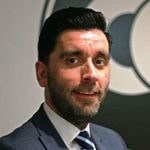 “We ran intensive workshops with many of our people in the business, gaining feedback on how we are doing as a business now, and what we could be moving forward.

“The output from those workshops was then used to help create a set of statements or promises that really drive home how we should all behave, with our customers and colleagues.

“The ‘People Promises’ are now being embedded throughout the organisation, starting with them being posted on the walls of CC33’s offices. They are ‘What we achieve together, we are most proud of’, ‘We trust each other, and we own it’, ‘Thank yous are easy when we support each other’, ‘We listen and always do the right thing’ and ‘We are always clear why’.

“I would like to thank our team for their valuable feedback, and it is a testament to them that we created these new values and have such a positive working culture here at CC33.”

CC33 has also created a new breakout area and training rooms designed to help its teams unwind during their breaks. Each room has been given a Sheffield-themed name chosen following feedback from each team member.

Paul added: “After much discussion, the break-out area was named the 505 Lounge after one of the best-known songs from legendary Sheffield band Arctic Monkeys.

“We have also named the newly created training rooms the Ennis, McKee, Palin, ‘Hole in the Road’, ‘Women of the Steel City’, Jarvis, Botanical and the Kelham room! Thanks again to everyone who took the time to fill out the survey and suggest the names.”

CC33 was founded by Paul Fletcher. Paul has more than 20 years’ experience in the call centre industry – from eventually working his way up through the ranks to setting up centres in South Africa.

In 2013, Paul decided that the time was right to establish a more boutique and tech-enabled contact centre in Sheffield – and CC33 became a reality. In the years since CC33 was established, we have continued to grow and flourish, and we now employ more than 550 people, in and around the Sheffield area.

We tailor our services in a way that is both beneficial to our staff and bespoke to our clients. We have a smaller team of agents assigned to each Team Leader, so this specific 1-1 attention helps the agent’s development and performance, and also helps to ensure that costs are significantly lowered for our clients.

We believe quality standards should be a core expectation, operational excellence should be a daily norm and outstanding customer acquisition should be routine. We also believe a huge part of our success has been due to meeting the highest industry expectations.