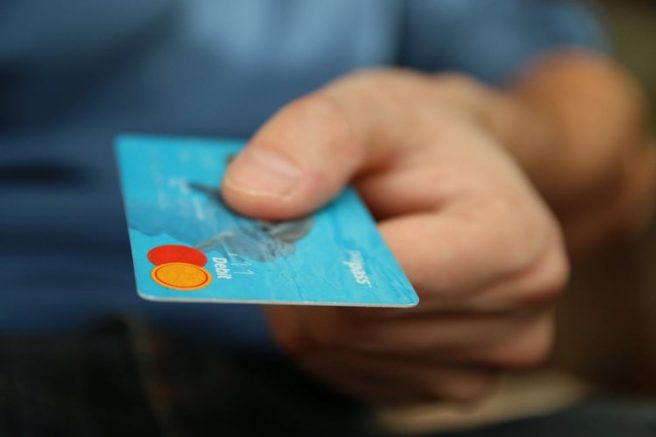 The shift towards multi-channel engagement took another leap forward recently when Barclays announced that it would be the first British bank to allow people to pay each other and small businesses using just their Twitter handle.

Since first launching in 2012, Barclays Pingit has been downloaded over 2.5 million times, and over £400 million has already been sent through the app. Billed as ‘the future of mobile payments’, Barclays sees Pingit as being particularly useful in helping people conduct more personal transactions such as splitting food bills, paying friends back, sharing rent, for nights out or splitting fuel costs.

Pingit of course isn’t the only mobile payments solution available. Earlier this month, Apple reported on the progress of its Apple Pay offering, which uses NFC technology to allow customers to make in-store credit or debit card payments using their iPhones. Apple Pay is already gaining significant traction in the US, where – since its initial launch in September when its mobile payment technology was supported by just six card-issuing banks – the number has grown to 2,500. Even Coca-Cola is getting in on the act with Apple Pay support offered by 40,000 vending machines across the US.

Innovations like Pingit, Apple Pay and Paym are all playing a role in the development of mobile payments, and are set to become even more prevalent as devices such as Apple Watch take off in volume. From a user convenience angle, mobile payments are a logical development – however from a service perspective, organisations need to think carefully about how approaches such as Pingit can fit into their more integrated customer journeys.

Service providers of course are committed to reducing overall customer effort, however the reality could be that mobile payment initiatives have the potential to disrupt their carefully structured ‘customer journeys’. While this is good news for us all as consumers, some organisations – retailers particularly – have concerns about the impact that such initiatives might have on factors such as customer loyalty, refunded transactions or more complex, cross-channel interactions.

Clearly organisations need to think carefully about maintaining a consistent standard of service for their customers. As consumers we’re perhaps increasingly intolerant when service providers aren’t as responsive as we would like, and often the reasons for this are the inevitable disconnects that arise in today’s increasing multi-channel world. That’s why organisations invest so much in their CRM and customer contact strategies, hopefully creating a joined-up picture of their interactions with a customer regardless of the channels involved.

Instant mobile payments programmes targeted at the ‘friends and family’ market, have the potential to deliver huge improvements in customer effort reduction – but they also can potentially undermine often hard-won customer journey improvements – unless carefully managed. That’s why organisations need to keep a close eye on initiatives such as Pingit, of course taking advantage of their customer benefits, but also recognising the increased complexity they may be introducing to their customer journeys.

Matt Dyer is Head of Multi-Channel Solutions at Sabio