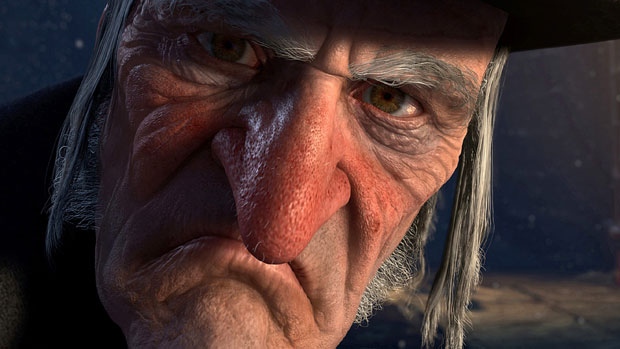 Staff Rewards – Do you work for Scrooge? – Over half of staff have never received a Christmas reward from their employer according to Red Letter Days for Business Survey

New research shows a third (32%) of UK staff receive a Christmas reward or gift from their employer each year, yet over half (55%) claim to never to have received such Christmas cheer from their company. Thirteen percent said they ‘sometimes’ get a festive treat.

According to the research, commissioned by incentive and reward experts, Red Letter Days for Business, the proportion of staff receiving a gift at Christmas climbs with each salary band, with the highest paid employees the most likely to receive one. As many as 88% earning over £100,000 a year do so, compared to 26% of those earning less than £40,000.

Employee age also appears to be a factor in gift giving. The 25-34 year old age group are the most likely to benefit from employer largesse – 51% of them receive a gift. This falls to 39% for 35-44 year olds, while just one in five of under 25s and over 45s receive anything.

“It’s vital employers say thank you at the end of the year,” says Bill Alexander, CEO at Red Letter Days for Business. “You want your staff to leave for the festive break on a positive and motivated note. Gaining drive and momentum in January is hard for any business after a break of festivities, but end the year with your staff on an upbeat note and they’ll be more likely to return ready to achieve great things.”

Employees at large organisations (more than 2,500 staff) are the least likely to receive a Christmas gift. One in five (20%) do compared to 38% in organisations with fewer than 250 staff.

Some employers appear to forget their part timers when it comes to being Santa: 34% of full time staff receive a gift and this drops to 24% of part timers.

Across all demographics and engagement levels the cash bonus is the top choice among the majority (60%) of respondents. However, vouchers hit the mark with 30% of employees, and are particularly popular among women (37% like the idea of a voucher to spend on themselves as opposed to 23% of men).

What is interesting to note: the appetite for individual cash bonuses gradually falls according to earnings, but the highest earners buck the trend. Over two thirds (68%) of those earning under £10,000 a year would like a cash bonus as a Christmas gift, falling with each income bracket until just 29% of those earning £75,000-£100,00 say they’d like to earn a cash bonus at Christmas.

It is worth noting that although just 15% of highly engaged staff are up for a team day away, the appetite for this as a Christmas gift drops significantly among the less engaged. 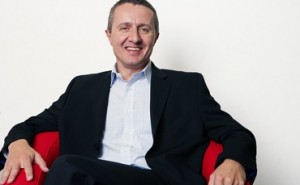 “Choosing the right gift for employees can be hard, especially when working in a large organisation with a variety of ages and interests,” says Bill Alexander.

“Cash bonuses are less impactful than a ‘meaningful reward’. The motivation gained from cash only lasts a short while as it’s often spent on household bills. Staff don’t like to talk about cash either. Employees will talk far more openly about a voucher or a night out, plus they’ll talk to their peers pre, during and post the event. Not only does this prolong the employee’s drive, it’ll motivate peers to work hard to receive the reward too.”

Highly engaged staff are far more likely (61%) to say that their manager hands a Christmas gift to them personally. This drops to 36% among staff with low or very low engagement.

These staff with poor engagement are three times more likely to find their gift on their desk with a note (13%) than those with high engagement (4%).

Among the highest earners, almost all (95%) receive their gift personally from their boss.

“It shocks me to see that so many employees do not receive their reward with any personal communication. A thank you from an immediate boss or the CEO is one of the most rewarding things a company can do,” says Bill Alexander. “Low engaged staff are never going to become more engaged if they’re ignored by management. Recognition is a key motivator – a simple, personal thank you should never be underestimated.”

Where in the UK are the best places for staff Christmas gifts and rewards?

– Employees in the East Midlands are the most likely to receive Christmas gifts from work – 58% do – followed by employees in the North East where 46% do.

– Employees in Yorkshire are least likely to receive such gifts, just 20% do.

– Employees in East/East Anglia are the most keen on a meal/night out with the company (26% do).

– Londoners are the group most likely to opt for a week/weekend away with their team (10% like this).