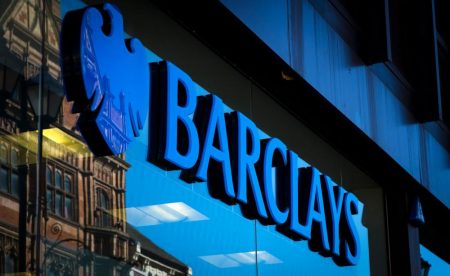 Barclays have announced that up to 300 staff could face either redundancy or relocation from the company’s Leeds contact centre with the banking giant citing ‘unspecified ‘changes to its business’.

The staff , based at Barclays’ Millshaw Court call centre were advised that their roles were at risk, with around 115 of the roles possibly relocating to Manchester or Liverpool, and Sunderland.

The lender further said that it would keep the centre’s remaining 800-strong workforce informed on a search for an alternative office, while noting that it had secured a three year extension to the lease until November 2021.

Trade union Unite slammed Barclays’ plans, and noted that it was holding meetings with members on site over the coming days to seek the views of employees and support impacted staff.