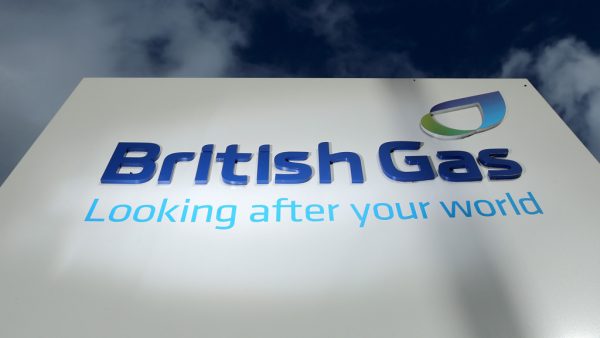 British Gas Business is to pay £9.5 million, following failings in its registrations, complaints handling and billing processes for business customers.

When British Gas Business implemented a new IT billing system in March 2014, tens of thousands of its business customers were left with delayed and inaccurate bills. Over 6,000 new customers experienced delays registering with the supplier.

As a consequence, the number of complaints the supplier received significantly increased. Many were handled poorly or not on time.

Ofgem investigated and found that the supplier had failed to treat these business customers fairly. It didn’t do enough to protect affected customers from issues that arose from the implementation of its new IT billing system. This included making sure that its customer service processes were adequate, and that it had allocated enough staff to deal with complaints.

After initial problems emerged, British Gas Business compensated some affected customers, acted to reduce levels of delayed bills and contacted customers to explain problems with the billing system. The supplier allowed some customers to switch despite being in debt, if that debt was related to its failure to produce a bill.

British Gas Business has since improved its service for affected business customers. It has taken action to put right its customer service processes, hiring up to 350 specialist agents to help handle increased call volumes and a backlog of open complaints. It has also significantly improved its performance on billing and customer registrations.

British Gas Business has agreed to pay £9.5 million in redress. This includes direct payments to affected micro-business customers, and payments to the charity the Money Advice Trust (which provides the Business Debtline service) to help energy consumers in need.

“British Gas Business has done the right thing by coming forward to Ofgem to report problems with its new IT billing system, and has since worked hard to improve its customer service. However, British Gas Business’ implementation did go wrong and it didn’t act quickly enough to put things right.

“Many existing businesses customers were left without accurate bills, causing significant concern. New customers were delayed from switching to the supplier, potentially costing them money by leaving them on a more expensive deal with another supplier.

“Ofgem welcomes suppliers investing in new systems and recognises that this can be challenging. However the £9.5 million payment also sends a strong reminder to all energy companies that they must treat consumers fairly at all times, including while new systems are put in place.”

For additional information on British Gas visit their Website