Microsoft’s stake in artificial intelligence leads the way for serious business use – Artificial Intelligence assistant acquisition moves us one step closer to the workplace of the future, says  Stephen Ball, Senior VP Europe and Africa at Aspect Software 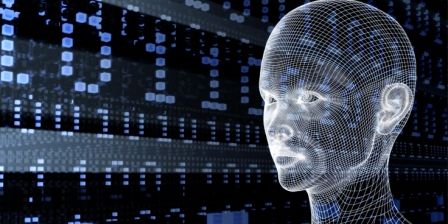 This week, Microsoft announced its acquisition of Genee, an artificial intelligence (AI) firm that produces a ‘power’ scheduling personal assistant for Office 365. Stephen Ball suggests that the software giant’s buy-out of such technology is the start of a significant phase of serious business use of artificial intelligence, machine learning and natural-language processing.

Marketed as a way to boost the productivity of users by reducing the time wasted managing a diary, Genee is said to support ‘intelligent experiences’ in the office. Although a small step in terms of the capability of such technologies for corporate use, Stephen states that the critical factor in the Office 365 integration is that Genee isn’t an ‘add-on’, but part of the bigger productivity picture.

“When you have companies like Microsoft adding Artificial Intelligence functionality to central software like Office 365, it is proof that Artificial Intelligence and automated interaction is not a fad. Backing this up, Gartner’s 2016 hype cycle for emerging technologies predicts that ‘machine learning’ and ‘natural-language question answering’ are just two to five years away from mainstream adoption.

Compare this with the industry chatter around Internet of Things, and they’re saying we could be looking at 2026 before we’re relying on it on a daily basis. Artificial Intelligence is going to benefit businesses probably much sooner than we think.

“The integration also speaks to the broader benefit of not automating in isolation. Genee is part of Office 365 to make diary management and scheduling feel natural when it is managed by an intelligent machine. It has to draw on multiple data streams to work, which in turn adds to the seamlessness and enables the user to re-direct their efforts elsewhere. Ultimately, the greater connectivity an automated interaction has with multiple data sources, the more successful the transaction will be,” Ball added.

Aspect Software’s own AI, natural-language virtual assistant, Mila, was launched earlier in 2016. Mila is designed for use by customer engagement centre agents to complete the most common workforce optimisation tasks, including shifts and scheduling and viewing bulletin board messages. 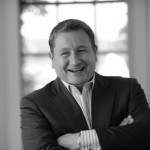