Vodafone confirms future way of working in the UK, including the creation of 300 new customer-facing roles at its Stoke-on-Trent contact centre 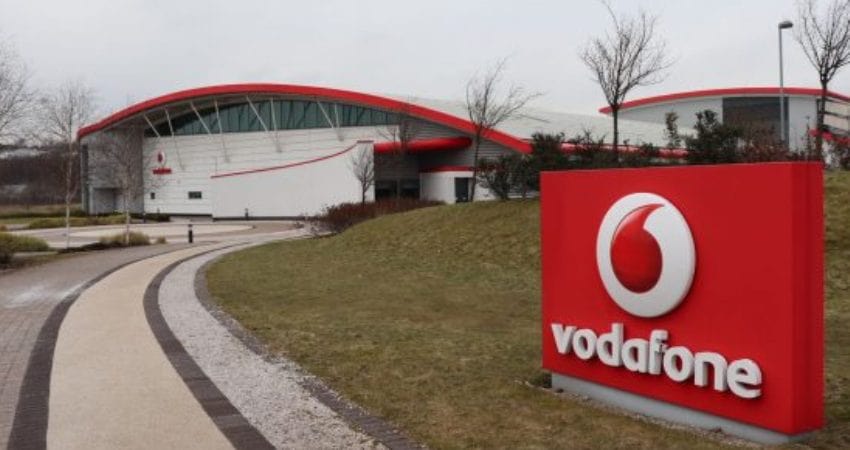 Vodafone has announced that more than 300 new roles will become available at its purpose-built Stoke-on-Trent contact centre over the next year. Vodafone will turn the site into its customer centre of sales excellence, offering the very latest in training facilities for its customer service contact centre and retail teams, as well as creating an academy for future franchise partners.

The expansion of the site will see the wider Stoke team grow to more than 900 in total.

After a six-month trial, Vodafone has also confirmed its commitment to its future ways of working programme, which will see its 10,000 employees across the UK work under one of three models depending on roles and responsibilities: home-based, field or site based, or blended. Launched in September, the programme has received positive employee feedback, and has enabled Vodafone to support virtual working, while using its own technologies, such as Vodafone’s Business Office Spaces digital booking tool, to offer those that need it the opportunity to come together in amazing office spaces.

The commitment to the blended model of working alongside home-working for a number of its teams now gives Vodafone the opportunity to recruit from more parts of the UK as well as an opportunity to reconsider their property footprint.

As a result of the new way of working, Vodafone is also exploring a change of ownership structure at its Newbury site, looking to sell the freehold with a commitment to taking long-term leases on those campus buildings it needs. All proceeds from the sale will be invested back into the business, and Vodafone remains fully committed to a long term presence as a major employer in the town.

Vodafone also will look to resize its property footprint, which includes moving to new office spaces in Manchester and Newark. No roles will be lost as part of these changes. 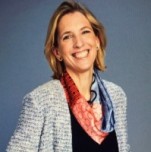 “This is an exciting time for Vodafone UK as we increase recruitment and investment in our people, and move forward with our future ready way of working based on flexibility and trust.

“The pandemic forced us to make many changes – we’ve learned a lot from these and have been able to make some big improvements to the way in which we work as a result. With our new approach, we’re confident that we can give our teams a great working environment with flexibility to suit them, recruit from more parts of the UK from now on, and continue to improve the service we provide to our customers.”

Vodafone UK is a technology communications company that connects people, businesses and devices to help our customers benefit from digital innovation. Our services span mobile, fixed-line connections, home and office broadband, and the Internet of Things (IoT).

Today, Vodafone serves more than 18 million mobile and fixed-line customers in the UK. To help deliver Gigabit UK, our full-fibre broadband roll-out programme now covers 26 UK towns and cities, rising to 35 over the coming months, through partnerships with CityFibre and Openreach. By spring 2022, our target is to make full fibre services available to more than eight million homes across the UK.

Sustainability is also at the heart of what we do: as of 1 July 2021, 100% of the grid electricity we use in the UK is certified to be from renewable sources.

For additional information on Vodafone UK visit their Website