Londoners are more likely to contact a contact centre / customer services than people living in any other region in the UK, new research has revealed. 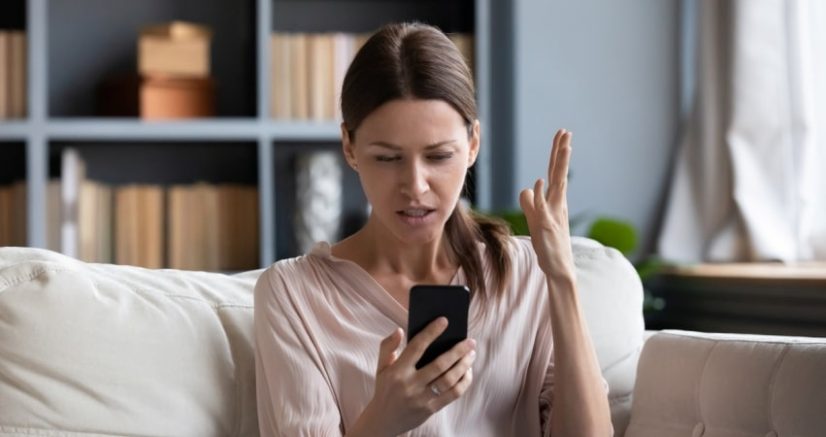 The research, published in FM Outsource’s new Make Every Conversation Count report, asked 1,000 people how likely they were to contact customer services in 10 different business sectors. Those living in the capital were the most likely to reply ‘very likely’ or ‘likely’ for every sector*.

According to the data, Greater London residents most frequently contact their bank’s customer service department, with 60% of those surveyed responding ‘very likely’ or ‘likely’, compared with an average of 49% across the whole country.

When asked which sectors they’d had a negative customer service interaction with in the last 12 months, banking and utilities were the most widely cited industries; 17% of people said they’d had one or more negative interactions with both sectors.

Additionally, they were most likely to say they had avoided contacting their utilities providers’ customer service departments altogether, with 68% having done so due to previous negative experiences. 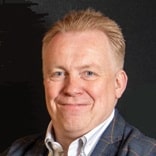 “Our findings show that Londoners are the most confident about contacting businesses’ customer service departments, which is great. This should be seen as a really positive thing for businesses; if customers contact them, they have the opportunity to rectify whatever the issue is and preserve their relationship with those customers. Far more dangerous than a complaining customer is a silent one, who will then share their dissatisfaction amongst family and friends, and perhaps online too.

“As far as those living in London are concerned, the utilities sector currently offers the lowest standard of customer service and therefore has the worst reputation. Citizens Advice recently announced that the number of calls regarding issues with energy suppliers to its consumer service helpline had soared since June 2021, when firms began going bust due to high global gas prices.

“According to Citizens Advice, the average waiting time to speak to an energy firm is now around six and a half minutes, up from just under four minutes the year before. With rising energy prices along with rapidly increasing inflation, it’s highly likely that energy suppliers will be inundated with queries from worried customers for the rest of the year.

“They really need to start scaling up their customer service functions now, with a focus on reducing wait times, if they are to improve their service quality by the time the price cap rises again this autumn.”

For additional information on FM Outsource visit their Website