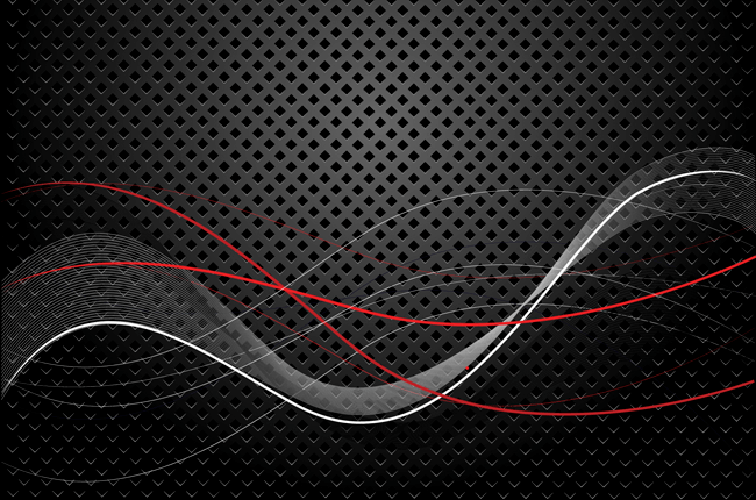 Sound travels at 1,230 km (767 miles) per hour – beyond that magic happens. Read on to discover some fantastic facts about the power of sound.

Sound has immense power. It can inspire, enlighten, heal – even help us get more done on the job.

At Jabra, we’re fascinated by the power of sound, no matter what form it takes – from the annoying blaring of a car horn to the soothing, rich notes of a symphony. Our work has led us to discover plenty of interesting things about sound, and we’d like to share a few.

Since we all know that sound is best when served up without wires, grab your wireless earbuds, fire up your favorite tunes and take a short-but-fascinating look at the power of sound:

Sound travels at 1,230 km (767 miles) per hour. Exceeding that speed is known as breaking the sound barrier, and the resulting shock waves cause a loud sonic boom. The sound barrier was a big problem for propeller planes, which approached this threshold while diving. The resulting turbulence caused plenty of crashes and fatalities.

This spurred research into aerodynamics and jet propulsion, and the first piloted craft broke the sound barrier in level flight in 1947. Sixty five years later, Felix Baumgartner did the same – only not in an aircraft but, amazingly, as a human projectile!

Everyone recognizes the sharp crack of a whip. But do you know where the noise comes from?

The tip moves so fast that it breaks the sound barrier, thus creating the distinctive cracking noise.

Check out the sight – and sound, of course – of the world’s best whipcracker. 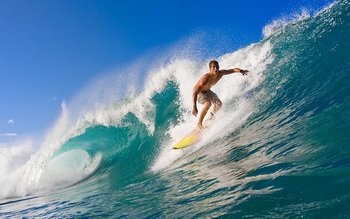 Sound comes from vibrations that create waves in the medium they move through. This means that sound is greatly affected by its environment.

In a vacuum, such as deep space, there’s no sound at all. But in water, sound travels four times faster than in air. 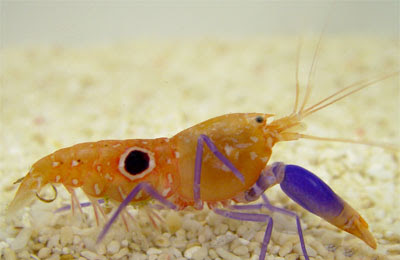 … Or will they? Ever heard of the pistol shrimp? These tiny prawns are no bigger than a coin in your pocket. But their claws can snap incredibly fast underwater, generating a sound wave of up to 218 decibels – about the same ear-splitting volume as a Concorde jet taking off. For a tiny fraction of a second, the surrounding water heats to more than 4,426 degrees C (8,000F) and the ensuing shock wave instantly stuns the shrimp’s prey.

Whether it’s an aircraft – or human – causing a sonic boom or a shrimp using sound to catch its prey, the immense power of sound is something to behold.