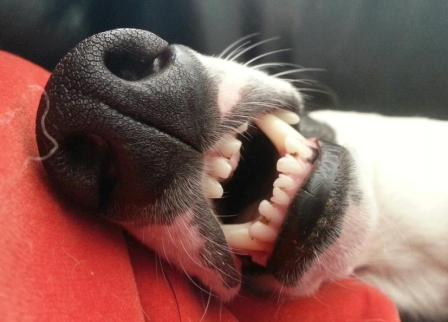 What would you do if you had a cat in your house or a dead pigeon in your garden?

Or what about if your dog was snoring? Or you wanted to know the time?

For some West Yorkshire residents the answer was to dial the emergency only 999 number and to ask for police assistance.

Residents have called the three 9s number used for emergencies including a broken freezer (which was still under warranty) a missing packet of rice from a cupboard and for advice on a mobile phone contract.

But there is a serious side to these calls – the people ringing 999 for inappropriate reasons are potentially putting lives at risk by taking call handlers’ time away from genuine emergency calls.

“These calls are so ridiculous it’s astonishing listening to them but they hide a serious truth.”

“Each call often takes minutes to deal with as our Customer Contact Centre staff have to clarify the situation – it might not sound like much but if someone is trying to get through to report a genuine life or death emergency then a minute is a very long time to wait.”

“I cannot stress enough that the 999 number is for emergencies only.  For guidance this is defined as:

When there is likely to be a danger to life; use, or immediate threat of violence; serious injury to a person; and / or serious damage to property.”

“Emergency graded incidents will result in an immediate response and it is imperative the West Yorkshire Police are in a position to receive the call and dispatch appropriate resources without delay.”

“Typically we receive over 1,000 calls a day to the 999 number and our operatives have to deal with each one accordingly.

“Demand for our services often increases when we have issues such as the recent heavy snow fall to contend with.

“With more snow forecast and the Festive Season it is more important than ever that we are able to deal with emergencies as quickly as possible and not have our time taken up with silly calls.”

As well as the bizarre inappropriate calls West Yorkshire Police also receive deliberate “hoax calls” which take up vital time – such calls can result in prosecution.

Tom concluded “The inappropriate calls are bad enough – but for someone to maliciously dial 999 to take up police time, knowing they are making a false report, is simply unacceptable.”

“On average we receive around 6,000 hoax calls per year – which is around 19 every day of the year.”

“The public must be made aware that we will pursue those involved in malicious calls with vigour until they are brought to justice. The punishment for Wasting Police Time can be 6 months imprisonment.”