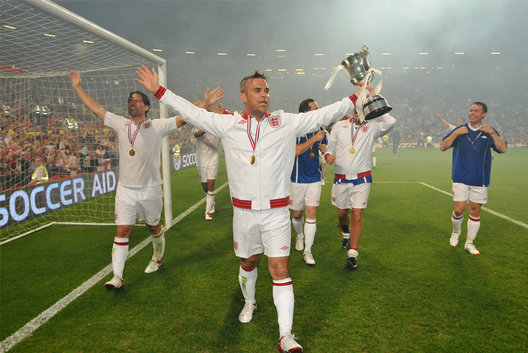 Confero are aiming to take £120,000 for UNICEF’s Soccer Aid 2016 by donating 60 contact centre agents, who will be answering calls for the Telethon at their state-of-the-art contact centre in Wembley

Confero are an official corporate partner of the hugely successful celebrity event that has raised over £17 million for UNICEF’s invaluable work, helping children across the globe.

Confero is one of the UK’s leading providers of inbound and outbound outsourced call centre services and are excited to be involved for the fourth consecutive time since 2010. It is always a rewarding and fun evening, opening up the contact centre to volunteers including staff, suppliers, family and friends. 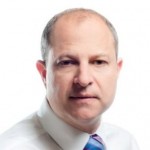 “Following our successes in 2010, 2012 & 2014, we are very much looking forward to being part of the Soccer Aid Telethon again and we are proud to be working with a charity that is committed to helping others”

Confero call centres will donate 60 experienced agents, a comprehensive hardware and software infrastructure and full pre-and post-event consultancy and will be a vital component in helping Soccer Aid raise much-needed money for UNICEF.

Giuseppe Iantosca, Confero’s new Head of Charity sector at Confero, is delighted to be able to offer the contact centre’s facilities to raise funds for UNICEF and is looking to lead the way by manning the phone lines all night alongside his team of volunteers.

For additional information on Soccer Aid visit their Website