Outsourcing spend among UK businesses rises sharply in Q1 as companies focus on digital transformation, according to the Arvato Outsourcing Index

– The value of deals agreed by UK companies reached £2.42 billion in Q1, the largest private sector spend since Q4 2011

– Outsourcing deals worth a total of £2.73 billion were agreed in the UK over the period 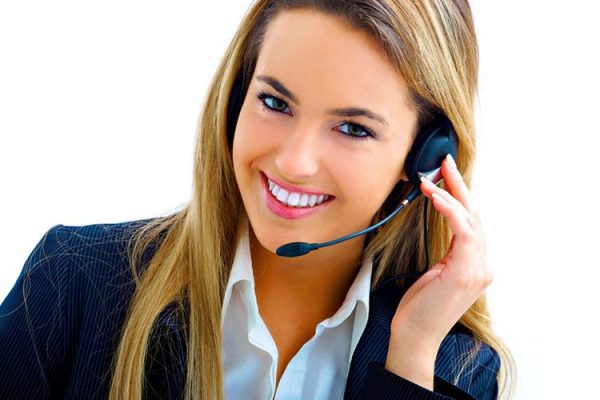 The UK’s private sector outsourcing market recorded its strongest quarterly performance in five years in Q1, with businesses agreeing deals worth £2.42 billion, according to the Arvato UK Outsourcing Index.

Of the £1.74 billion spent by businesses on IT outsourcing (ITO) in Q1, 68 per cent (£1.65 billion) was invested in introducing new technology projects, compared with £217 million in January to March last year.

The findings show continued commitment to improving customer experience also led to an increase in spending on BPO deals in Q1. Companies signed customer service outsourcing contracts worth £437 million in the first three months of 2017, with the overall value of private sector BPO deals more than doubling year-on-year to £682 million (Q1 2016: £284 million), according to the research.

“The strong start to the year illustrates the resilience of the UK outsourcing market to political and economic pressures, with companies increasingly seeing value in procuring external expertise and experience.

From improving customer experiences to delivering new efficiencies across the front and back office, continuing to innovate is crucial to stay ahead of the game, and business leaders are turning to outsourcing partners for selecting and implementing the technology that can help differentiate them in increasingly competitive markets.”

Overall, the findings revealed outsourcing contracts worth £2.73 billion were signed across the UK public and private sectors between January and March, representing a 13 per cent year-on-year rise.

The research found that services outsourced in the UK are being increasingly delivered onshore. No deals agreed in Q1 are to be delivered fully overseas, compared with six per cent in Q1 2016 and eight per cent in the period October to December last year.

According to the research partners, a decrease in government spend was partly responsible for the drop in contract volume from 49 agreed in Q1 2016 to 22 in the same period this year, as public sector organisations adopt a ‘wait and see’ approach in the wake of Brexit and the upcoming General Election. Government departments spent £304 million on outsourcing in Q1, compared to £1.6 billion in January to March 2016.

The telecoms sector accounted for 18 per cent of all UK outsourcing deals agreed between January and March, according to the findings.

The value of contracts signed by businesses across the industry more than doubled year-on-year, with agreements worth £514 million procured in Q1 compared to £217 million in the same period in 2016.

The research reveals significant investment in improving customer experience is behind the rise. Companies in the sector agreed deals for customer service worth £274 million in the first three months of the year, up from the £126 million spent in Q1 2016.

Debra Maxwell added: “The telecoms sector is an intensely competitive marketplace and exceptional customer service is now a key differentiator. Providing a seamless customer journey across digital and traditional channels is key, and a growing number of operators are partnering with third party experts to deliver outstanding experiences.”

The Arvato UK Outsourcing Index is compiled by leading BPO and IT outsourcing research and analysis firm Nelson Hall, in partnership with Arvato UK. The research is based on an analysis of all outsourcing contracts procured in the UK market during Q1 2017.

Other headlines from the Q1 2017 Index include:

– Overall 89 per cent of spend came from the private sector, with 11 per cent coming from government bodies.

– A total of £846 million was spent on business process outsourcing (BPO) deals, representing 31 per cent of the overall UK outsourcing spend.

– The value of ITO contracts accounted for 69 per cent of the UK market, with contracts signed last year worth £1.88 billion.