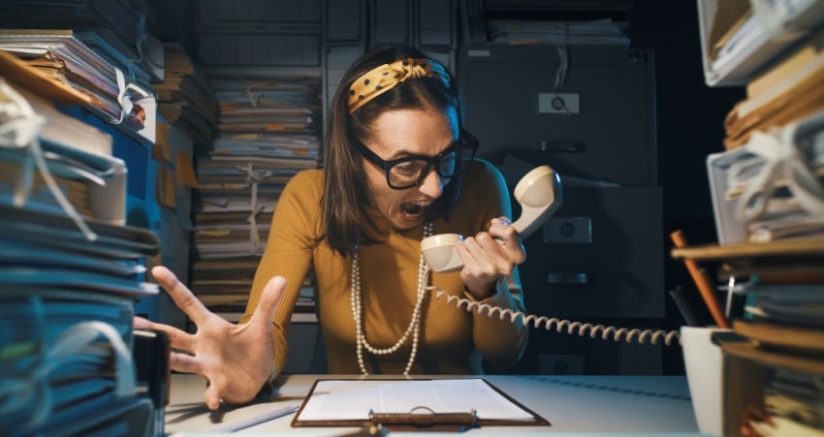 A new survey shows that companies still aren’t answering their phones, messages aren’t being passed on, phone numbers aren’t being listed on websites, and annoying ‘on hold’ music continues to drive people round the bend.

The survey* conducted by global communications company Moneypenny, showed that the top gripe from consumers trying to call businesses, at 43%, was phone calls not being answered, followed by annoying hold music at 35%.

An additional Moneypenny survey showed that classical music was the most annoying type of music to listen to while on hold.

Further phone annoyances revealed by the survey were: 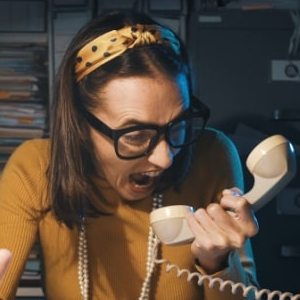 The degree of irritation experienced by the caller seems to increase with age, as the survey showed that calls not being answered is the most annoying factor for older people: more than 52% of all over 56 years reported this, compared with 30% of 16-24s, and 36% of 25-40 year olds.

Another huge bugbear revealed by the survey is that 89% of those surveyed said they get frustrated when businesses don’t include a phone number on their website.

However, despite consumer irritation with company calling experience, the phone is still king when it comes to the preferred method of communicating with a business, voted for by 28% of those surveyed.

While the phone remains the most popular communication method, the survey showed the number of calls to companies is declining, but the calls themselves are lasting longer. Almost 30% of those surveyed said they are making fewer calls to businesses than they did three years ago, yet 44% said their calls are longer.

Businesses ignore the importance of good call handling at their peril, and managing calls properly is more important than ever, as the survey suggests consumers call up when it’s really important:

The survey suggests women are more likely to call a company if it’s important, with 46% saying they’d call if they need to discuss an urgent matter, compared to 36% of men who would do so.

The power of a phone call in delivering excellent customer service is also shown in the fact that 77% of those surveyed said a great call experience is a positive differentiator for a company.

Similarly, a bad call experience could have repercussions on customer loyalty:

“The results of our survey demonstrate the enduring popularity of the phone, despite the plethora of communication channels now available to us.”

“Customers use the phone when they have an urgent or sensitive issue to discuss, so companies cannot afford to provide a poor call experience, or business will be taken elsewhere. By mastering the art of call handling, businesses can keep their customers happy and loyal and boost the bottom-line in the process.”

As the call answering and live chat experts, Moneypenny supports over 21,000 businesses of all shapes and sizes across the UK and US.

As the leading and most trusted provider to businesses large and small, Moneypenny’s People as a Service offer employs advanced tech solutions to superpower our amazing, highly trained team. Looking after millions of great conversations across multiple channels, Moneypenny delivers outstanding service to clients’ customers every year.