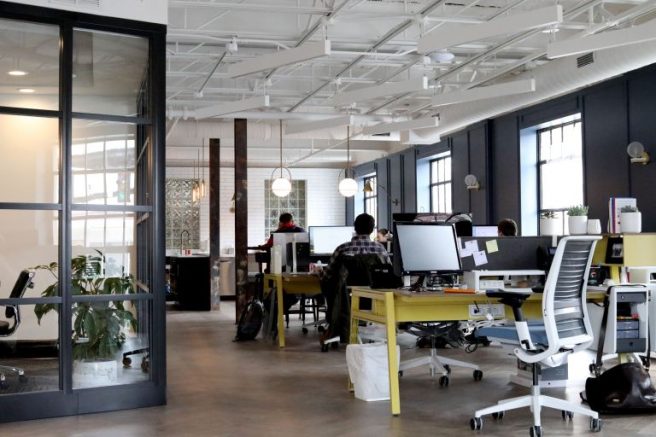 A new report reveals fresh insights into assessing workplace productivity and the vast disparities at the C-suite and executive level around its accountability and success.

Optimising efficiency and output is one of the most important priorities for businesses, so many would expect to find improving employee productivity at the top of the strategic agenda for C-level leadership. Yet the report highlights that many businesses cannot decide how to tackle the problem of measuring productivity – or who is ultimately responsible for doing so. 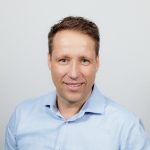 Holger Reisinger, SVP for Enterprise Solutions at Jabra, Commenting on the research, said:

“Optimising productivity is one of the biggest challenges facing advanced economies across the world today, but our research shows that businesses are no closer to taking a strategic approach to solving the problem. This is an issue that demands real leadership, yet senior leaders cannot decide who’s responsible. ”

“This is clearly the first step towards improving productivity, but it must be followed by real engagement with employees about their preferred ways of working.”

Where are workers most productive?

The report also reveals a deep disconnect between C-level executives and their employees over the most productive working environment. Around two thirds of C-levels (61 per cent) say that working in the office achieves higher productivity.

Previous Jabra research into knowledge workers’ attitudes to productivity found that the open office – the most common type of office environment in every country except for the US – is one of the least productive places to work.

Knowledge workers overwhelmingly say that they are most productive in single or private offices, with almost half (44 per cent) picking this among their top two choices of working environments. By contrast, only 17 per cent identified open offices among their top choices.

Jabra’s Knowledge Worker research revealed the productivity obstacles of working in the open office that the C-suite seems not to appreciate. These include interruptions from colleagues (cited by 56 per cent), colleagues talking around me (55 per cent) and noise levels (45 per cent).

The research also suggests that technology is contributing to the productivity problem. More than one in ten (11 per cent) of knowledge workers said that interruptions from digital devices affect their productivity, while the proportion of those saying they are distracted by multiple messages coming through to their softphones and audio devices rose from six to eight per cent since 2015. This contrasts with the fact that two thirds (62 per cent) of C-level respondents believe that encouraging the use of multiple communications platforms aids productivity.

“Business leaders admit that evaluating productivity is difficult, and our research reveals that different countries take different approaches to measuring it,” added Holger Reisinger. “Surely one of the most effective ways of improving knowledge worker’s productivity is actually to listen to their concerns about distractions and to take account of their preferred working environment. Yet the figures show that there is a chasm between workers and the C-Suite – for example, over the preferences for open offices and the benefits of using multiple communications technologies.”

“The C-Suite seems wedded to the idea that more technology must result in improved productivity. While this may be the case for some workers, it may have the opposite effect on others. The only way to make workers more productive – and, indeed, happier – in their jobs is to engage with them. But for that to happen, every organisation first needs to be clear about who owns the issue of productivity,” he concluded.

The full report can be downloaded by Clicking Here

Jabra is a leader in engineering communications and sound solutions – innovating to empower both consumers and businesses. Proudly part of the GN Group, we are committed to letting people hear more, do more, and be more than they ever thought possible. Through sound, we help transform lives. Jabra engineering excellence leads the way, building on 150 years of pioneering work. This allows us to create integrated headsets and communications tools that help professionals work more productively; and wireless headphones and earbuds that let consumers better enjoy calls, music, and media. Jabra employs approx. 1,100 people worldwide, and reported annual revenue of DKK 4,7bn in 2018. The GN Group, founded in 1869, operates in 100 countries and delivers innovation, reliability, and ease of use. Today, GN employs 6000 people, and is Nasdaq Copenhagen listed. GN makes life sound better.