A leading Scottish customer service outsourcing firm Ascensos has announced an expansion of its headquarters and contact centre in Motherwell in a move which is set to create 300 jobs. 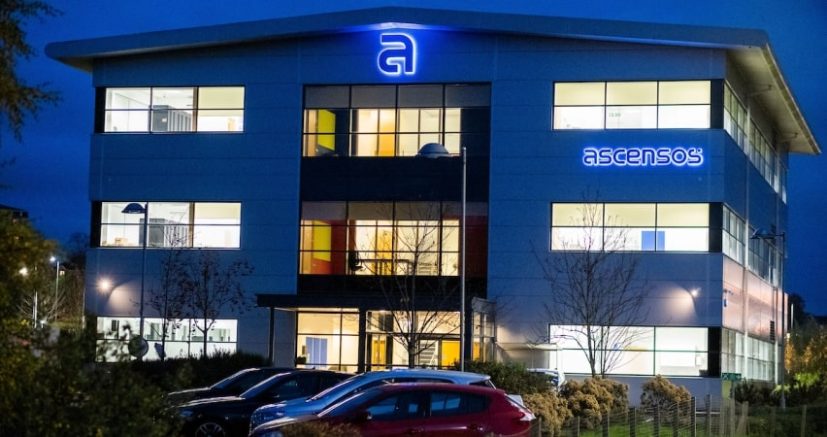 Ascensos, which currently employs over 3,000 colleagues across its network spanning the UK, Romania, Turkey and South Africa, has increased the capacity at its Motherwell base with an additional 300 seat, 18,000 sqft office space.

The new premises sits adjacent to the firm’s existing site in the town, and this additional office completes the creation of Ascensos’ ‘Motherwell Campus’. 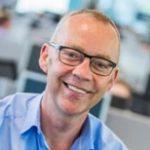 “Motherwell is where we first started Ascensos back in 2013 and since then we’ve expanded considerably and opened a range of offices around the world. Throughout this continued growth, our headquarters have always remained in Motherwell, so it feels really special to be in a position to grow our premises further with this additional space.

“The new site will create around 300 jobs and we’re delighted to boost the local economy in this way, particularly as so many are still feeling the negative economic impact of the pandemic.”

The news follows a strong year for Ascensos which saw the firm open a string of new operations, including an expansion into South Africa with the opening of its Cape Town office, and the opening of a new Ascensos Local hub in Stranraer, as part of a £3 million investment.

Devlin continued: “The Motherwell expansion will create a variety of roles suitable for people of all ages and with varying degrees of experience, including those who are returning to the job market after a break, or looking to have a complete career change.

“We look forward to strengthening our commitment to Motherwell and the surrounding local area and continuing our story back where it all started for us.”

For additional information on the positions available,

– Visit the to Ascensos’ Facebook page by Clicking Here