Ocado Retail, the world’s largest online grocery retailer, is to continue investing in the North East, after almost doubling its expected headcount at its customer contact centre during its first two years. 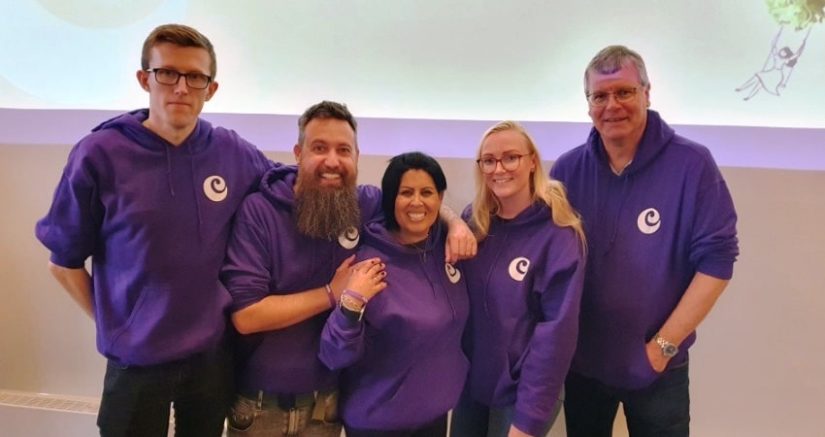 The retailer, which is partly owned by Marks & Spencer, made headlines when it signed a 15-year lease on a new contact centre at Riverside Sunderland back in 2020.

As the anchor tenant of The Beam – the first development to rise from the ground on the former Vaux Brewery site – the move to Sunderland marked a ‘North-shoring’ drive which would initially see 200 jobs brought to the region.

Fast forward two years and the online supermarket’s Customer Hub now employs almost 400 people at its base in Sunderland, with staff enjoying a range of benefits such as flexible working, employee rewards and private medical insurance.

Ocado’s Customer Hub was also recently crowned ‘Contact Centre of the Year’ at the UK National Contact Centre Awards, beating off stiff competition from some of the biggest names in industry, from McDonald’s to Vodafone, ASOS and Sky.

Its success has subsequently spurred Ocado Retail to continue investing in the region as it looks to the future, with further job roles now available as the company continues to expand its contact centre operation. 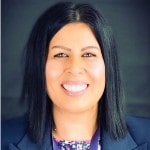 “We’ve been absolutely blown away by the success of the Sunderland contact centre since we relocated here in 2019.

“The main motivator behind our decision to move to the North East was its skilled workforce and its already established contact centre industry. We knew it had the talent able to fill our roles and we certainly haven’t been disappointed.

“In just two years, we’ve more than doubled our expectations for the hub, creating 400 jobs and outperforming our targets, and we’re delighted to be continuing to grow the hub with the creation of more roles as we look to the future.”

The arrival of City Hall adjacent to The Beam; a new 120-bed Holiday Inn just a stone’s throw away and the announcements this month of two luxury bar and restaurant chains opening up on site – The Botanist and the Vaulkhard Group – have also provided a huge boost to the team.

Kelly added: “The feedback from the team since we opened the city centre hub has been fab. We have the city centre and the Metro right on our doorstep so we’re right in the middle of everything.

“Add to that a footbridge being built at our feet connecting us to the Sheepfolds leisure development, the Culture House and the arrival of The Auditorium, and it seems as though we’re right at the heart of the city’s transformation.

“It’s a really exciting time to be here. The developments ongoing around us will see Riverside Sunderland become a real agglomeration of office buildings, housing and leisure venues, there’s no reason why it can’t be one of the best places in the North to do business.”

Ocado Retail’s move to Sunderland was supported by the business investment team at Sunderland City Council who are leading on the promotion of the Riverside Sunderland development. 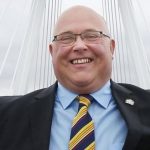 “The arrival of Ocado Retail set a marker for just how much potential Riverside Sunderland has to become one of the most ambitious regeneration projects in the UK and the fact that the company is continuing to invest in the area shows just how much that vision is turning into reality.

“At this very moment in time, there are spades in the ground for developments totalling over £1 billion, creating workspace for 8,000 – 10,000 people and over 1,000 homes, and the success of companies such as Ocado, who have committed to investing in the site, will only help to generate more and more momentum. We’re absolutely delighted to have them here.”