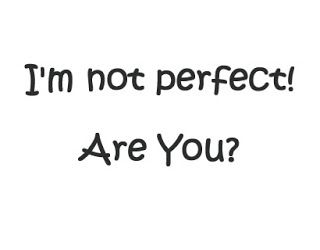 But we don’t – we sometimes make spooling Miss Steaks even with the aide of spool cheque.

But overall we think we are doing a pretty good job.

Recently I needed to contact a leading mobile phone company as our current broadband supplier was offering such a great deal on our calls and data useage that it would be foolish not to switch providers; armed with my current mobile contract in hand I contacted them using the ‘freephone’ number direct from my mobile.

After navigating the IVR I was put through to an eager agent who commented that the line was bad and suggested that I should call back on a landline. (Which begs the question that even after notifying the contact centre using their IVR my mobile number, which I am confident appeared on the agent’s screen with all of my details, the agent would have known that I am a customer of theirs so isn’t a case of them admitting defeat without prompting that their network isn’t perhaps up to scratch?)

I re-dialled on the landline and after navigating the IVR as luck would have it, I spoke to the same agent. (What are the odds of that happening?) I was advised that their ‘system’ was down and that if she could have my mobile number that I would be contacted within the hour. Three hours later nothing – not even a text message.

Losing my patience I contacted the mobile company again only to be told that the system was still down – no apology – not that I was expecting one.

So what has this call got to do with contact centres other than me contacting one?

I know at first hand that contact centres are busy – I know that agents are all under pressure so why aren’t the contact centre management, i.e. the very people who subscribe to this website, giving them the tools or assistance to do their job?

You would expect at the very least the IVR to be updated to announce that, in addition to being ‘held in a queue’ and ‘your call is important to us’, that there is a ‘system down’ announcement was also included so at least giving the customer the option of terminating the call.

You would at least expect that when somebody promises something that it is fulfilled or in my case a called back.

All too often contact centres are run by managers who don’t actually use and test their systems through the eyes of the callers; by doing so on a regular, ie daily basis, they can troubleshoot any problems in advance and, whilst doing so, even have the opportunity of seeing whether their staff are up to standard.

As I said nobody is perfect but at least admit your failings – and at least give your agents the chance to excel. 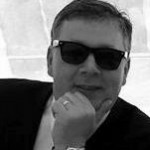 Have a good week ahead.

ps Should you have wondered who the mobile phone company is – it is ‘jsjsgshshstsss’ (sorry I should have put that through spell check!)