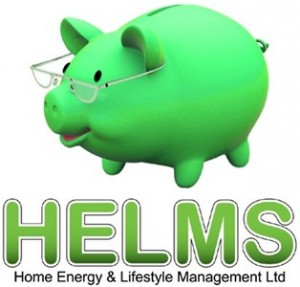 An organisation should have people’s permission, which specifically names the company concerned, in order to make automated calls, but the ICO found this wasn’t the case, with the company admitting it didn’t even know what the rules were.

In just over two months, from October to December 2014 the ICO received 242 complaints. One complainant stated they were waiting for news of a terminally ill family member and couldn’t ignore the phone, and felt powerless against the automated calls. Another talked of the calls bringing back memories of the morning phone call when their young grandchild had passed away. Another said they felt like their home had been invaded as the answer machine filled up with calls from the company.

The calls were often repeated and it was not always possible to connect to a person or to stop the calls by pressing an option button.

Steve Eckersley, Head of Enforcement at the ICO said:

“This company’s ignorance of the law is beyond belief. It didn’t even bother to find out what the rules were and its badly thought out marketing campaign made people’s lives a misery. The monetary penalty is for a significant amount because of the clear failings of the company, and the number of people affected by its deliberate and unlawful campaign.

It should be a warning to other companies to think before they launch into a campaign. Direct marketing campaigns can be run within the law with a little thought and there’s plenty of advice available to companies in the ICO’s website.”

The investigation found that the calls were also misleading because the solar panels were not necessarily free as implied by the recorded message.

The company is also part of the Government Green Deal initiative to help people make energy saving improvements to their homes.

The ICO has published detailed guidance for companies carrying out marketing – explaining their legal requirements under the Data Protection Act (DPA) and the Privacy and Electronic Communications Regulations (PECR). The guidance covers the circumstances in which organisations are able to carry out marketing over the phone, by text, by email, by post or by fax.