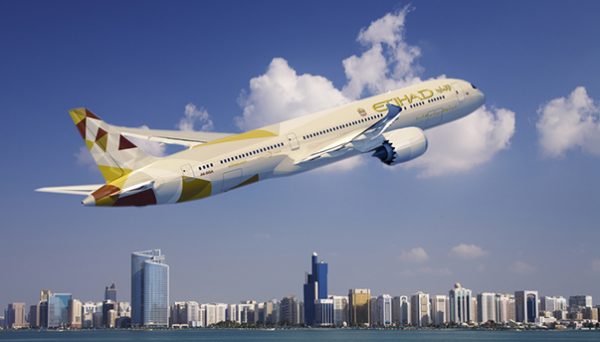 Etihad Airways’ Manchester contact centre was celebrating to mark the 5th Anniversary of the site.

More than one million calls were handled by the centre in 2016. 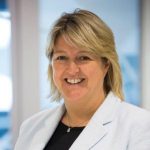 “It is great news to be able to mark five years since we opened our Manchester Contact Centre. Etihad Airways’ commitment to Manchester has developed significantly over the years with the sponsorship of Manchester City Football Club, the jobs created by the contact centre, and the economic impact delivered by twice-daily flights out of Manchester Airport.

“They all serve to reinforce Manchester’s place as a destination of great strategic importance for Etihad Airways.

“While there are exciting developments still to come, with the airport expansion plans at Manchester set to make the city a leading national airport hub, and we are looking forward to entering the next phase of our relationship.”

“Having been here since day one, it’s been a rewarding experience, both professionally and personally for myself and many members of the team. It’s been an amazing five years, where we’ve been given many opportunities to develop while also delivering success in a core element of the business.

“The Manchester centre has achieved so much in its first five years and I look forward to us continuing to deliver the best service to our guests and trade partners from around the world.”

For additional information about Etihad Airways visit their Website