It has been reported that a Cambridge Fire Control Contact Centre, which has never been used and has remained empty for five years, is to be scrapped. 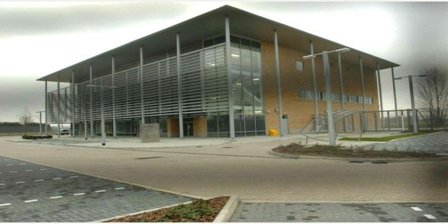 The Contact Centre, located in Waterbeach, Cambridgeshire and originally built at a cost of £23m, was designed to take 999 emergency calls but after a series of  IT systems failures the Government decided to scrap the project hence contact centre has never been functional.

“It was terminated after running repeatedly over-budget and behind schedule, and to avoid further taxpayers’ money being wasted.

“The nine regional control centre buildings were procured through a private developer scheme from 2004 onwards and completed between June 2007 and February 2010. The leases run for 20 or 25 years from completion.”