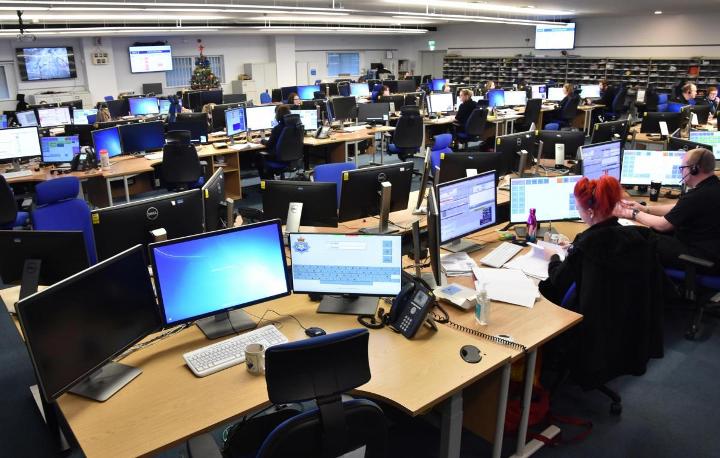 The end of the year typically marks the busiest day for the Force in terms of call-handling and on top of the 15,901 emergency calls and 21,032 calls to the 101 number in the run up, call handlers handled 3,964 contacts (total including both numbers and other contacts – for example online) on New Year’s Eve itself.

“New Year’s Eve and the 10 days building up to are always very busy days for West Yorkshire Police and it was no exception as 2019 came to an end.

“The online contact option is important to us as a Force as it allows people who want to let us know about something that isn’t an emergency the chance to contact us at a time to suit them and leading takes strain off of the 101 and 999 numbers.

“Despite the huge volume of calls we took we managed to answer calls to the 999 emergency number within 11 seconds on New Year’s Eve. The average queue time in the ten days up to the day was 5.4 seconds.

“I am very proud of my colleagues who answered the calls so swiftly and promptly at a time of significant demand at the same time as providing a professional service to people in need of our help.”

It comes as the Force continues its record of not having abandoned a 999 call for nearly three years.

“This is something that I am again very proud of – we are working very hard on maintaining this excellent record and improving the service we offer to users of the 101 non-emergency number.

“These figures also illustrate the level of demand our call-handlers deal with and I would encourage residents who want to contact us about something that isn’t an emergency – so a crime isn’t in progress and there is no life at risk – to consider avoiding particularly busy times (0900am – 11am and tea time) to help us to manage demand and prioritise the emergency 999 number.

“I am always grateful to the publics’ support in helping us to reduce demand at busy times by ringing with police only matters.”