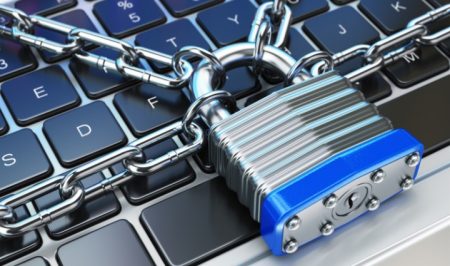 A consumer study that questions UK consumers’ attitudes into their personal data sharing habits has revealed that people living in London are inclined to disclose more information about themselves on social media, compared to people living in other regions of the country.

The study by PCI Pal® found that Londoners are most likely to accept unsolicited friend requests, download and open unverified email attachments, as well as use public Wi-Fi networks to make purchases, pay a bill or check their bank accounts, compared to others.

In advance of the peak Black Friday and Christmas shopping seasons, the findings of the study also delves into peoples’ attitudes regarding their personal data security practices and, overall, found the following trends:

– Despite many warnings, over a quarter (26%) of all respondents use the same password for multiple websites – with 49% of people from London agreeing to this, compared to just 16% in East Anglia. Almost half (46%) of those aged 35-44 admitted to using the same passwords for multiple sites.

– Despite the recent announcement that a new payment system is launching for Facebook, Instagram and WhatsApp, 69% of all respondents say they would not feel comfortable paying via a mobile app, SMS or web-chat. When looking at regions, this increases to 84% of those in the East, 82% in the South West and 78% in Yorkshire and the Humber.

– In contrast those from London said they feel either extremely (20%) or moderately (27%) comfortable with paying via a mobile app, SMS or web-chat.

– Over a third (38%) of Londoners have admitted to opening unverified links or downloading attachments for both work and personal accounts, however 94% of those in Yorkshire and Humber, and 91% of respondents in both the North West and the South West have said they have never done this

– When considering activities undertaken via public Wi-Fi, 34% of Londoner’s admitted to logging into emails with passwords, 31% have made purchases, 27% have checked their bank account and 26% have paid a bill. In comparison, almost three quarters (74%) of those in the West Midlands, East Midlands, the South West and Yorkshire and Humber have never attempted any of these activities using public Wi-Fi.

– All respondents are most likely to share the following information over the phone: name (71%), email address (57%) and home address (49%). 65% of respondents say they would only give this information if they called the person/organisation.

– 61% of respondents say that they either rarely or never check their credit scores. 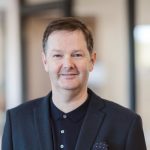 “Despite the many warnings and many news stories relating to high profile data breaches, scams or hacks, there is still some way to go to educate people into the dos and don’ts of securing their personal data.  Many continue to reveal their full names, dates of birth, employment history – even their pets’ names – and this type of data may provide hackers with an unfair advantage, while making consumers unnecessarily vulnerable to potential data security risks.

“Our advice would be to lock-down your personal data wherever possible. Use password manager software to ensure a unique password for each website you visit – that way, if one site is compromised, the hackers cannot access your other accounts. Do not share sensitive information on public Wi-Fi networks such as libraries and coffee shops.  And, if shopping online or over the phone for Black Friday or Cyber Monday this year, make sure the website shows a security padlock and ask telephone advisors how they process card payments.”