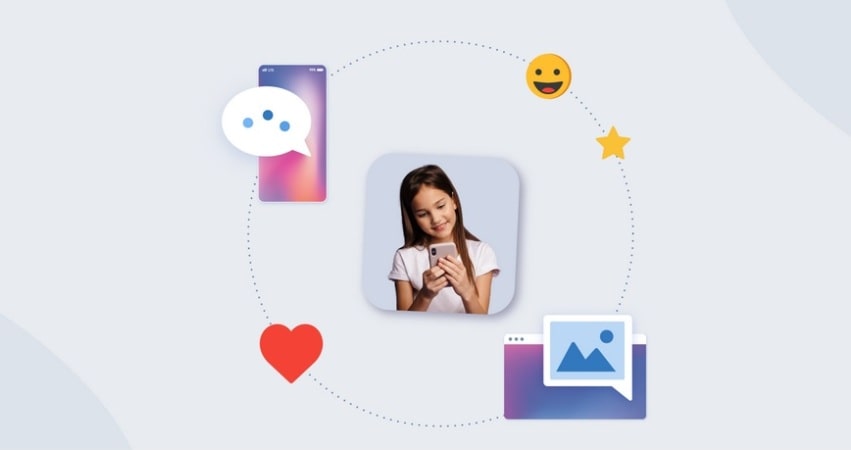 Generation Alpha, those children born after 2010, speak to their smart speakers, such as Alexa, Siri and Google Nest, more than their own grandparents, according to exclusive new online research from global cloud communications platform Infobip.

The research, commissioned with global public opinion firm YouGov, polled British children aged 6–11 years old. The survey aimed to assess the impact technology is having on how children see and interact with the world around them. Results reveal a quarter (25%) of Generation Alpha with smart devices speak to Alexa and other smart speakers every day. Yet only one in ten (11%) speak to their grandad and just 14% speak to their grandma daily.

Other key daily habits of this youngest category of the generations include:

» Three-fifths (61%) who have access to a tablet have their own device, compared to a third (33%) who use a family device;

» Half (49%) of respondents have their own smart phone, while a further two-fifths (43%) use a smart phone belonging to a family member;

» Three in ten (30%) of those surveyed are liking, swiping and texting on their smartphones for more than an hour a day.

The research also discovered that two-thirds (66%) of Generation Alpha children started using tablets such as iPads before the age of five and under. Two-fifths (41%) say they have been speaking to smart speakers from the age of 6 or younger, and, incredibly, a third (34%) claim to have first started using iPads before even reaching their fourth birthday.

In terms of most popular ways to stay in touch, over a third of 6-11 year olds surveyed are on WhatsApp – with a whopping 73% of 11 year olds well-versed in this channel. SMS isn’t far behind, with a third (29%) of Generation Alpha still using this more traditional texting method and a third (33%) using Facetime. 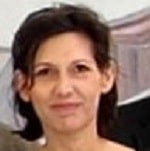 Catherine Thevenot, Professor in Cognitive Developmental Psychology at the University of Lausanne, said:

“Whether in Preston or Paris, Lausanne or London, the children of Generation Alpha rely on digital tools to learn and play, which influences the way they develop and see the world around them. From the age of just 18 months, children can understand the difference between a robot and a human: they recognise that only humans have a conscious goal, but the fact remains that they are interacting more with their smartphones and tablets than with some of their own family members.

While the impetus is on the adults in their lives to guide them to use digital tools in the most positive and safe way possible – both in the home and the classroom – brands and influencers should also consider how they can curate digital experiences that will enrich this future generation as potential employees and active citizens. It’s about striking the right balance between virtual and real-life activities” 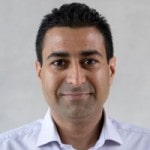 “For all the talk about Millennials and Generation Z, it is Generation Alpha who have been surrounded by technology since the moment they were born: the first truly digitally-immersed humans. In the same way that they develop everyday relationships with family members, this group has grown accustomed to interacting with technology on demand from a very early age.”

The frequency of interaction with technology is also impacting how they interact with it – almost three quarters of children surveyed have admitted that they don’t say ‘please’ (71%) or ‘thank you’ (73%) to the likes of Alexa and 15% have told Alexa and her ilk to ‘shush’, which implies that the usual manners taught when interacting with humans clearly don’t translate to communicating with technology. Additionally, nearly a third (30%) of children polled also use their devices without parental permission, a quarter (25%) use them when parents have gone to bed, and in a slight to parental wisdom, over a third (34%) ask the likes of Siri and Google for answers rather than their parents.

“Alpha is a new generation of technology users who won’t think twice about demanding things from Siri or Alexa. This means, as the future customer of 2030, they’ll have more experience and higher expectations of how technology can serve them than previous generations, something which brands need to consider.”

Infobip is a global cloud communications platform that enables businesses to build connected experiences across all stages of the customer journey. Accessed through a single platform, Infobip’s omnichannel engagement, identity, user authentication and contact center solutions help businesses and partners overcome the complexity of consumer communications to grow business and increase loyalty.

With over a decade of industry experience, Infobip has expanded to 65+ offices across six continents. It offers natively built technology with the capacity to reach over seven billion mobile devices and ‘things’ in 190+ countries connected directly to over 650 telecom networks. In the past 12 months alone, over 5 billion people have used Infobip solutions and services. Infobip was established in 2006 and is led by its co-founders, CEO Silvio Kutić, Roberto Kutić and Izabel Jelenić.

For additional information on Infobip view their Company Profile